The Jar by Massimo Carbone respects the most ancient canons of the traditions of Impruneta and presents itself in its imposing, monumental form. In antique times, the jars were used as containers for oil, wine, wheat and cereals, then over time, with the advent of new materials, their use was confined to being exclusively furnishing objects. Today we are rediscovering the traditional jar as the ideal container for the storage of wine. Massimo Carbone creates a jar which reflects the traditional designs, where every decorative element has its own raison d’être. The low edge traditionally served as a sort of grip or “handle” to move and lift the jar, while the bands located halfway on the belly were used for rolling the jars easily, without risking breakage. Ancient jars have bands that are always very worn. 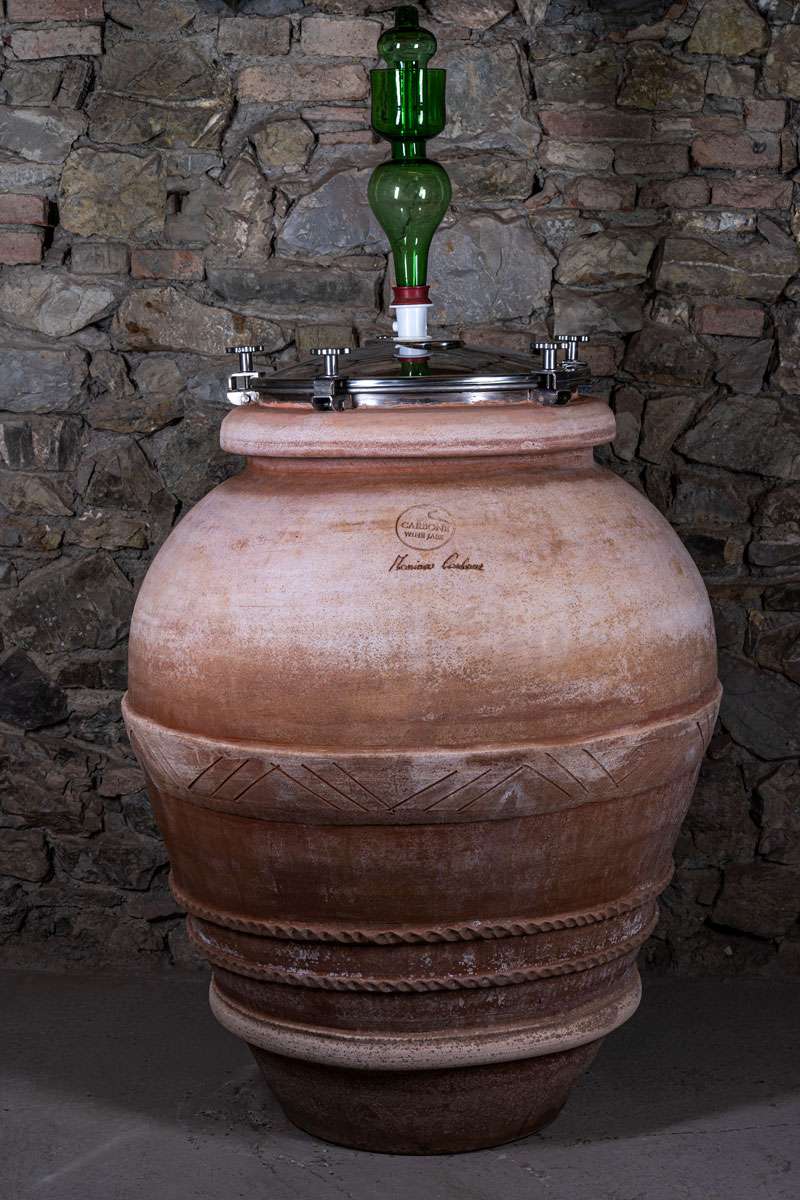 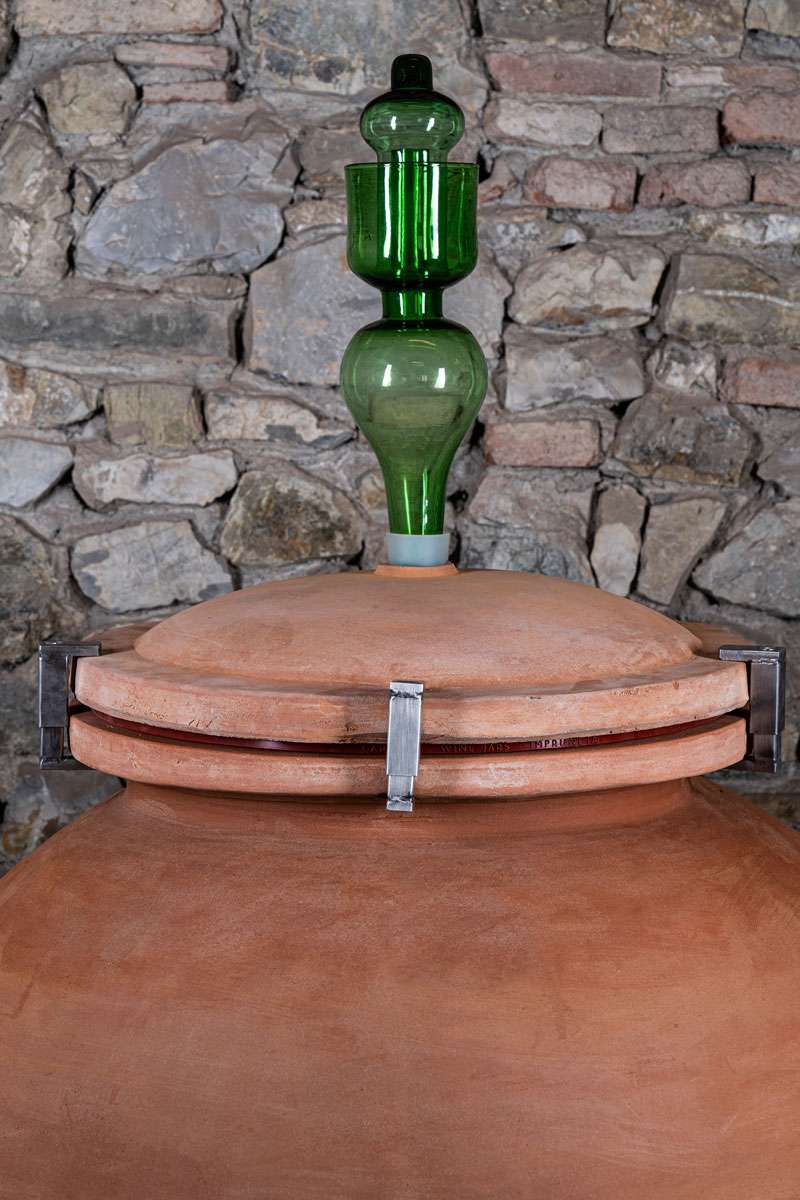 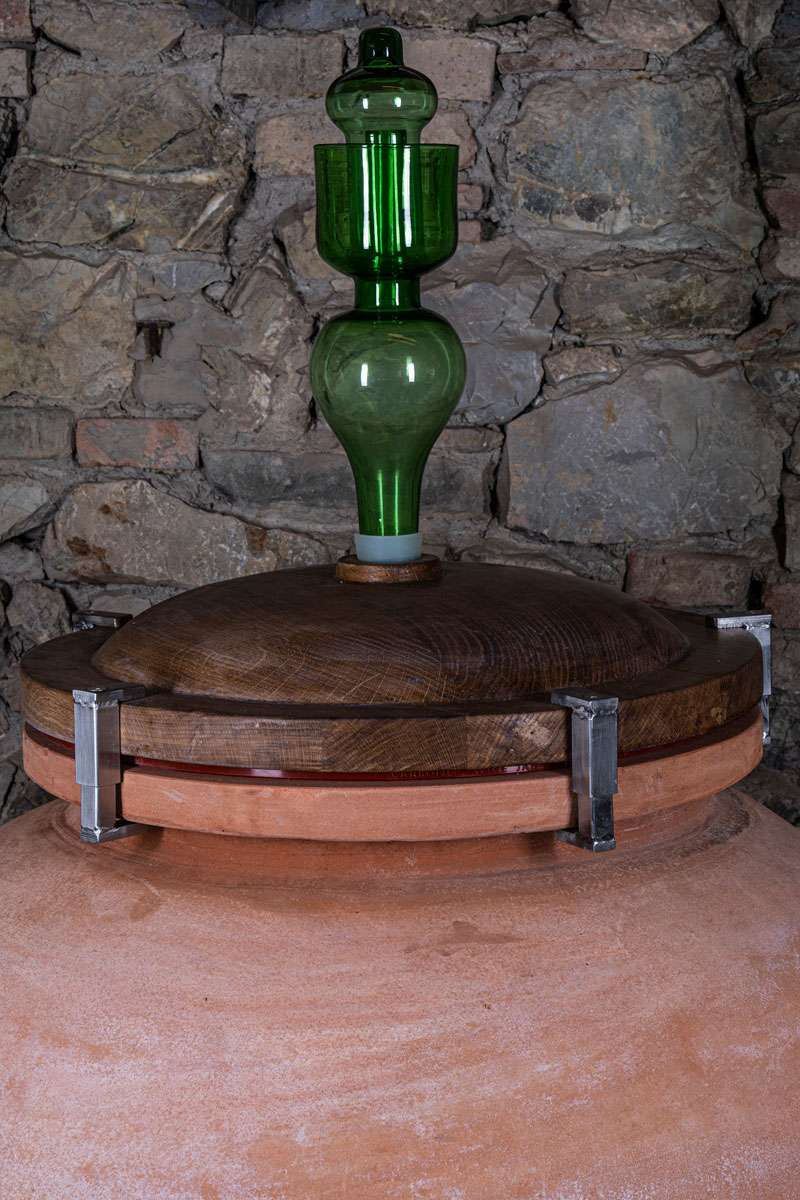 All the amphorae can be customised according to the needs of the customers and decorated with coats of arms, logos, dates or script, to completely satisfy the taste and dreams of our customers.