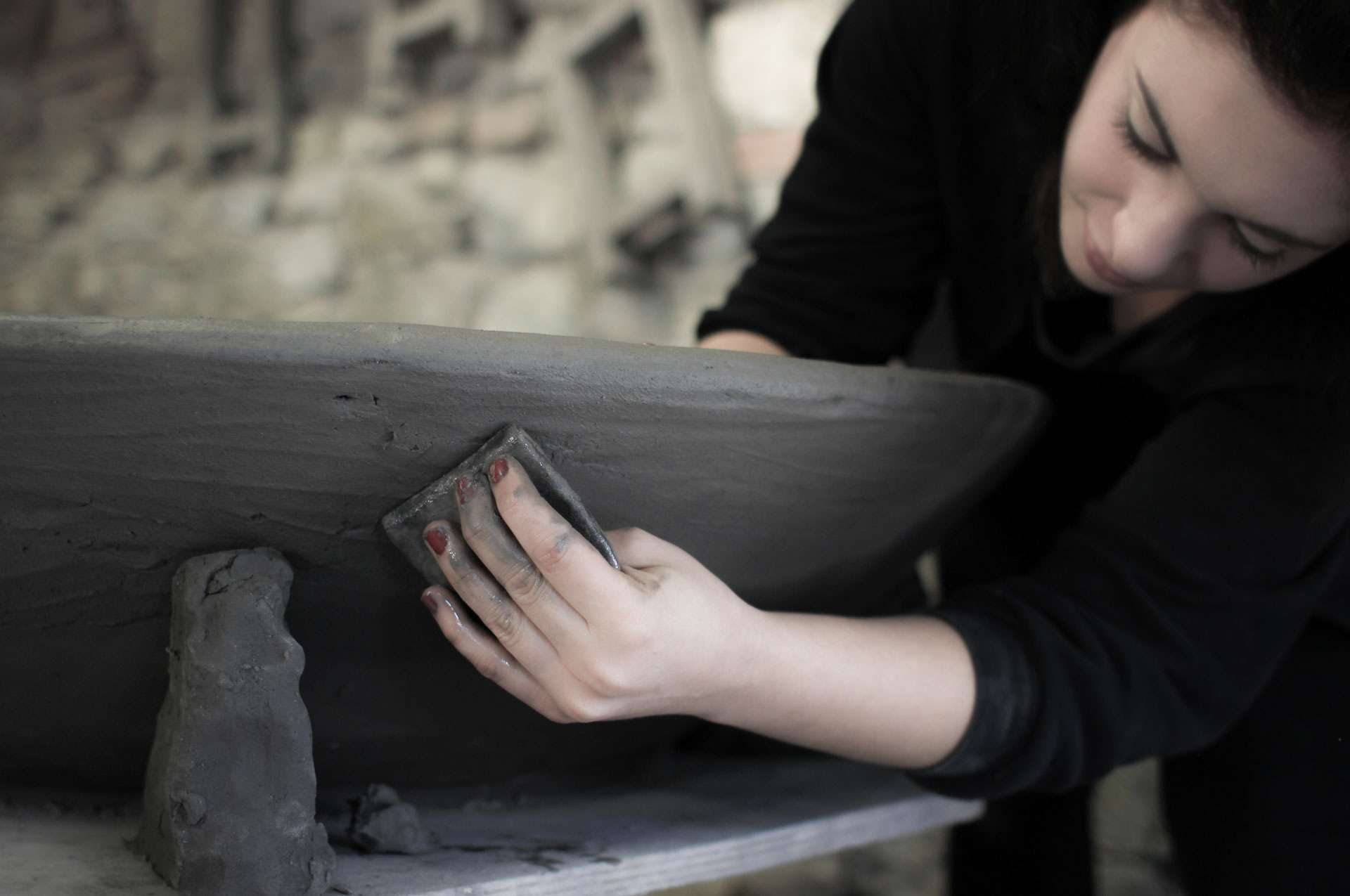 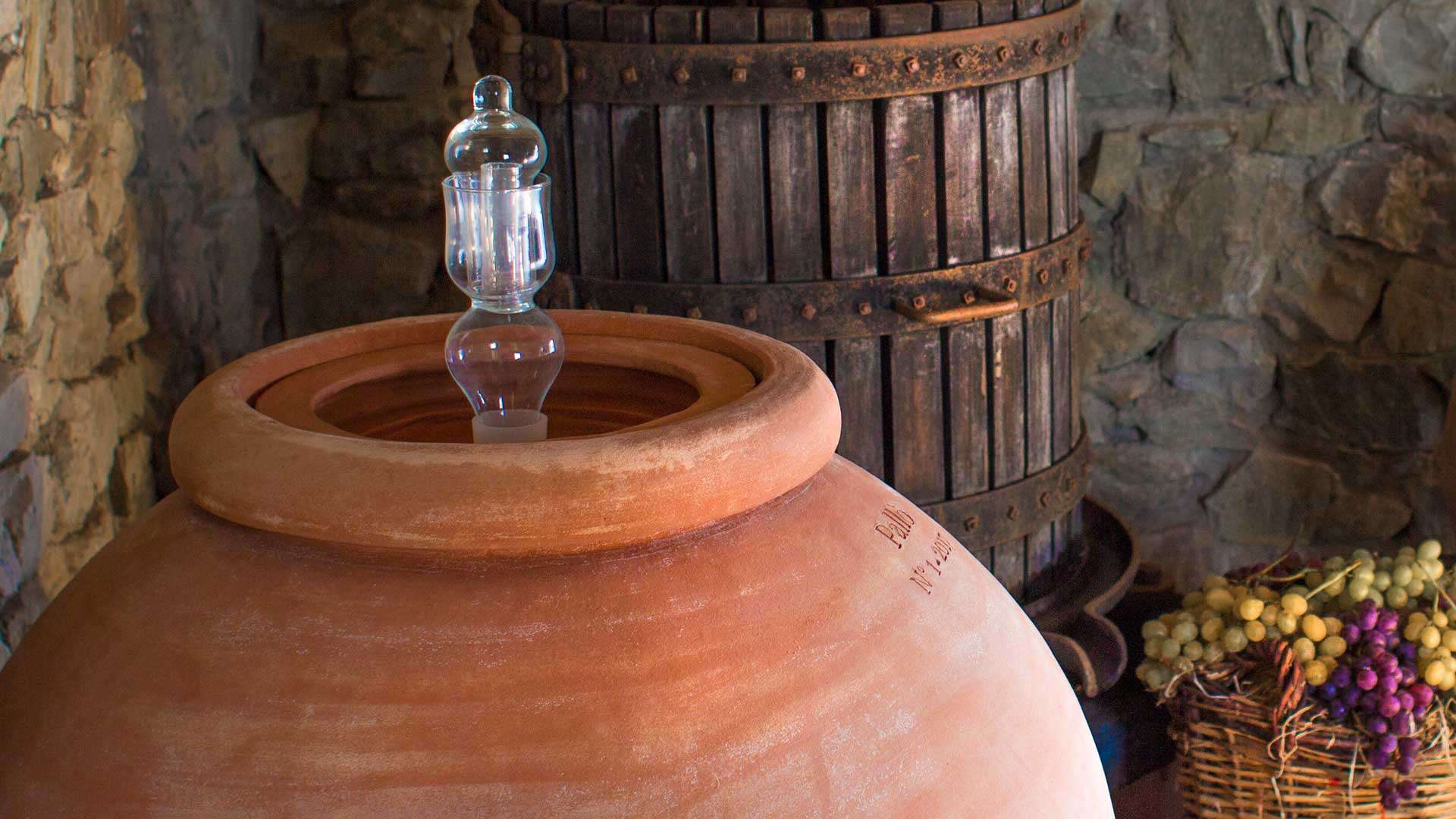 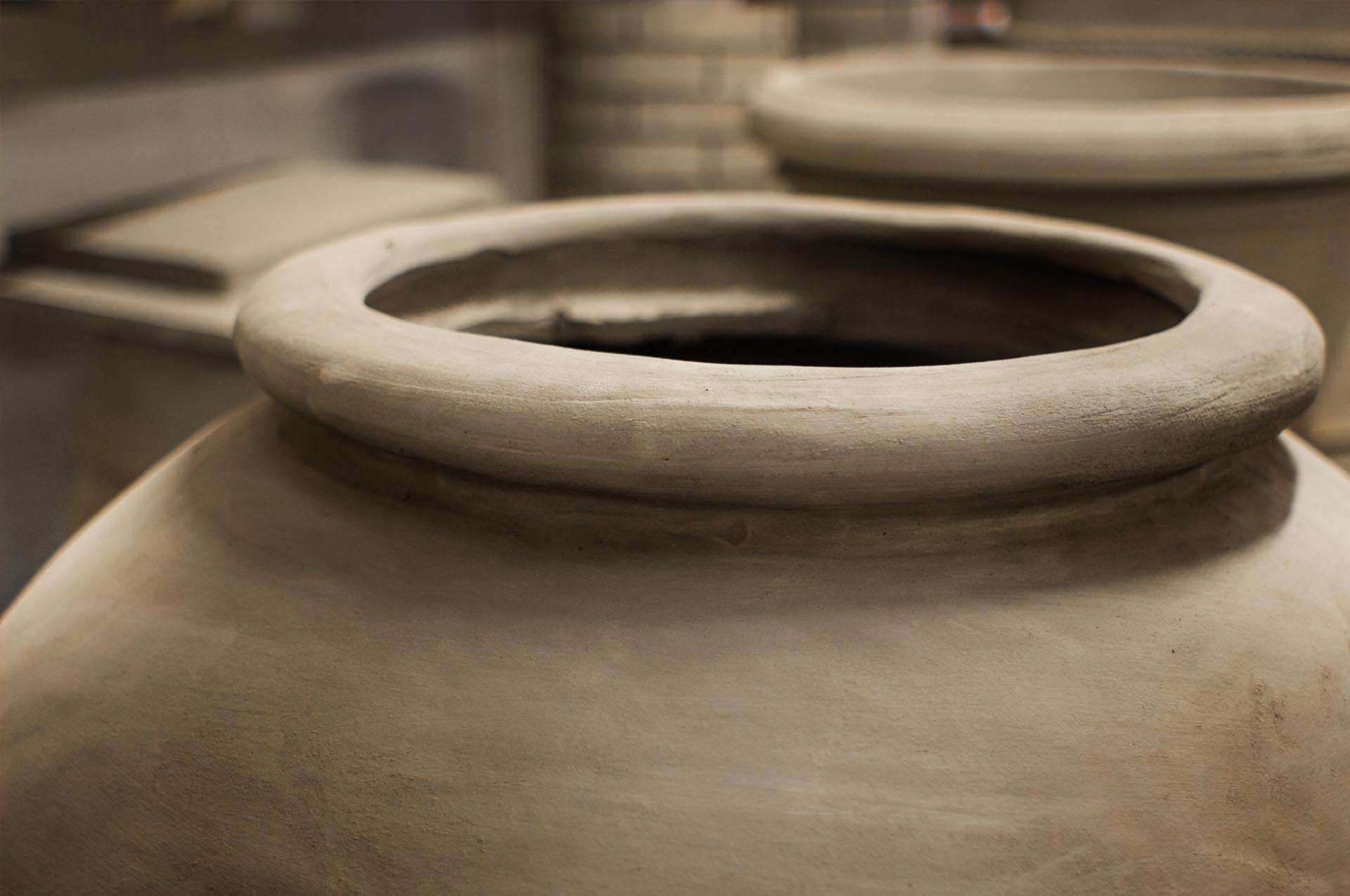 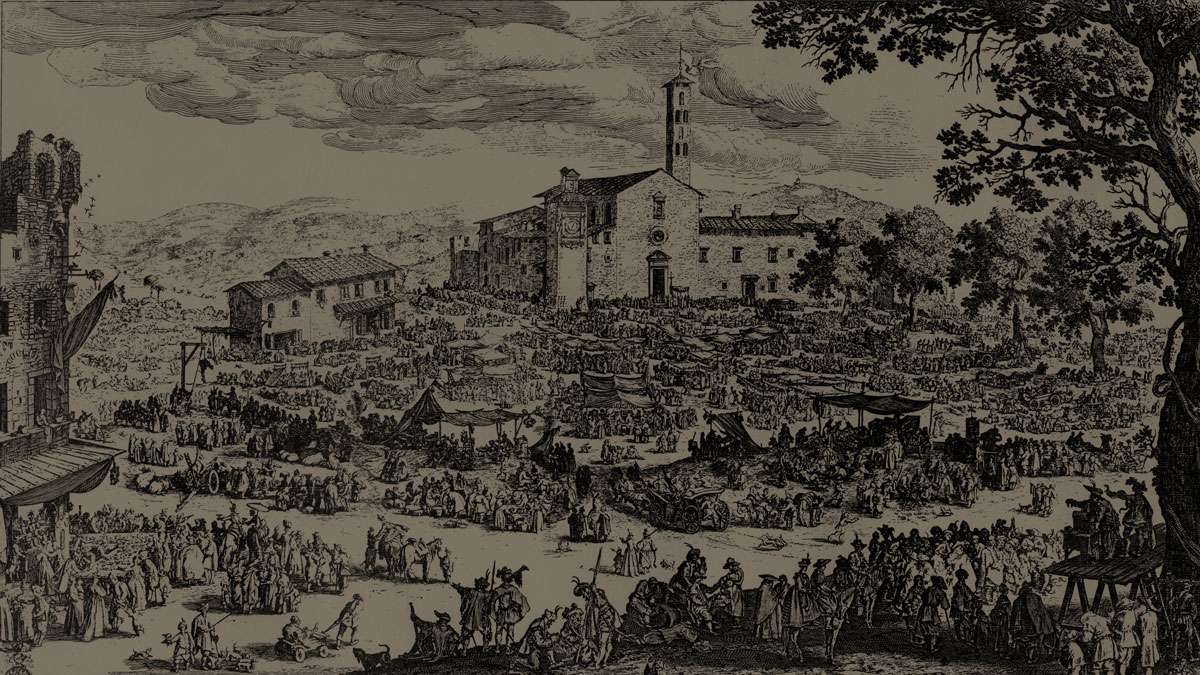 The kiln of Massimo Carbone creates, according to traditional techniques and strictly by hand, wine jars and amphorae using exclusively Certified Clay of Impruneta, unique in the world for its resistance to frost and perfect for oenological use due to its insulating and inert qualities. In collaboration with the farm Azienda Agricola Ottomani, together with winemakers of great skill and sensitivity, the kiln has perfected the classic Etruscan amphora, culminating in the creation of containers that are ideal for vinification, characterised, among other things, by the lid made entirely in terracotta that allows the elimination of elements in steel or resin. In order to overcome the problem of the natural porosity of terracotta, which would allow an excessive exchange of oxygen with the outside, Massimo Carbone realises an internal multilayer coating, also in terracotta, but processed with special techniques. The amphorae therefore do not require any additional internal treatments such as enamelling or polishing with wax and it remains easy to sanitise through the washing with water. At the last edition of Vinitaly, the wines born in the jars of the kiln were very highly lauded.

The kiln is a member of the Associazione Fornaci Storiche ed Artistiche di Impruneta (Association of Historical and Artistic Kilns of Impruneta) and proudly bears the trademark “ARTISTIC & TRADITIONAL CERAMICS” of the Minister of Industry, Trade and Crafts.

Born and raised in Impruneta in the Desco district, neighbourhood of Pallò, it seems as if he has never breathed other air than that of the pine forests at the outskirts of Florence where the marriage between wine and terracotta has been the norm since the era of the Etruscans.
Massimo fell in love with art from a very young age, on the occasion of an ordinary school trip to the kiln of Fornace Masini, which had such a profound impact on him to cause him to undertake, at only 14 years of age, an apprenticeship in one of the local kilns. In 1993 Massimo was the only disciple of Mario Mariani, historical master terracotta craftsman, and from him he learned the tricks of the trade, from the use of the kiln fuelled by firewood to the hand grinding of the clay extracted from its own quarry, from the use of moulds for casting to the creation of original works.
In 2005, with twelve years of training behind him, Massimo was ready to open his own kiln in total autonomy. From the start he chose to work as much as possible without moulds, producing only customised pieces according to the customers’ specifications. His work stands out in the panorama for its absolutely unique shapes and decorations.
At the same time, the local folklore, the Grape Festival of Impruneta, and social activity in the neighbourhood he belongs to (Massimo is one of the founding members of Pallò) have brought him closer to the world of wine, the second element that characterises Impruneta. It was therefore very natural that he decided to create terracotta instruments for vinification: the “Wine Jars”.

Together with Massimo in life and work, the right hand of the master as well as creative mind and communicative force behind Fornace Carbone, born in the Desco district, neighbourhood of Pallò, she has been working at the kiln since 2012.
After training at the Liceo Artistico (High School with an Artistic curriculum) of Porta Romana, where she discovered her aptitude for plastic materials, came her meeting with Fornace Carbone and with Massimo, which finally brought her within the professional environment she always yearned for. She meanwhile continued her studies in marketing at the School of Business Sciences of Bagno a Ripoli.